Sheffield United is a football club steeped in history. Their Bramall Lane stadium was home to Yorkshire County Cricket Club until 1893 and has hosted an Ashes test match along with being the home to Sheffield United. A William Potts of Leeds clock was a prominent feature of the cricket pavilion before being transferred to a new home on the facade of the football stadium when the alterations were made.

The clock is now situated at the entrance to the “Legends of the Lane” which is Sheffield United’s club museum. The 1.52m steel dial was supported by an early William Potts of Leeds synchronous electric movement, which had become faulty with the clock’s reliability becoming less consistent. 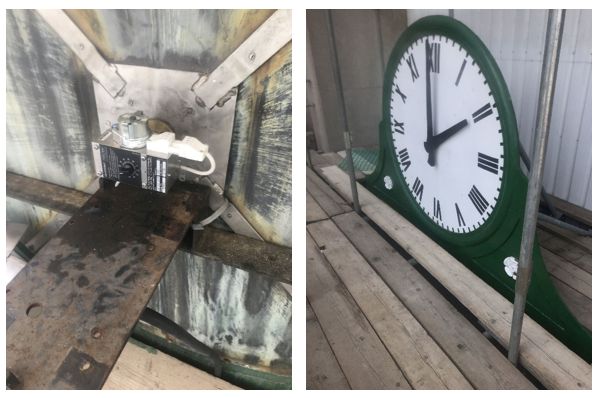 The clock is now back to full working order ahead of Sheffield United’s return to the Premier League!