Time Stops for the Queen

“When the two minutes silence was kept you could have heard a pin hit the parade ground floor. It was a very moving day.”⁠ ⁠

The Thwaites & Reid Clock at Horse Guards, St James’ Park, has been under our care for a number of years. Smith of Derby Clockmakers Paul Kilburn and Richard Cox have worked extensively with senior military staff at Horse Guards, with the latter undertaking an important role for the Queen’s funeral procession. 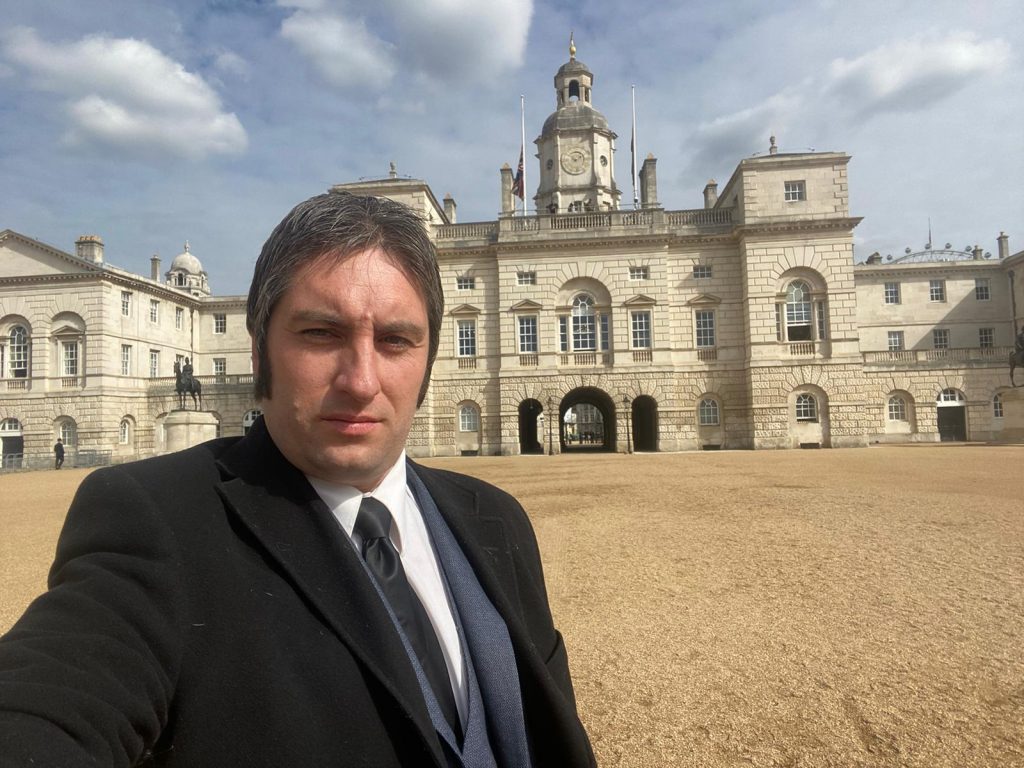 Richard stands in front of Horse Guards, with the Thwaites & Reid Clock behind him

Here, Richard describes his experience:⁠ “At the request of military officials, I arrived early in the morning as the guards were assembling. This was to avoid the traffic building up and to arrive with enough time to ensure the clock’s last strike occurred at a quarter to eleven. I arrived suited and booted and after the last strike at 10:45 immediately silenced the clock for the period during which the procession took place, only restarting it again at 2pm.” ⁠ ⁠

“I think I probably had the best seat in the house, as while the clock was silenced I could look out from the tower and see the procession as they passed underneath through Horse Guards and across the Horse Guards Parade ground. It was a very moving experience.”⁠ ⁠ 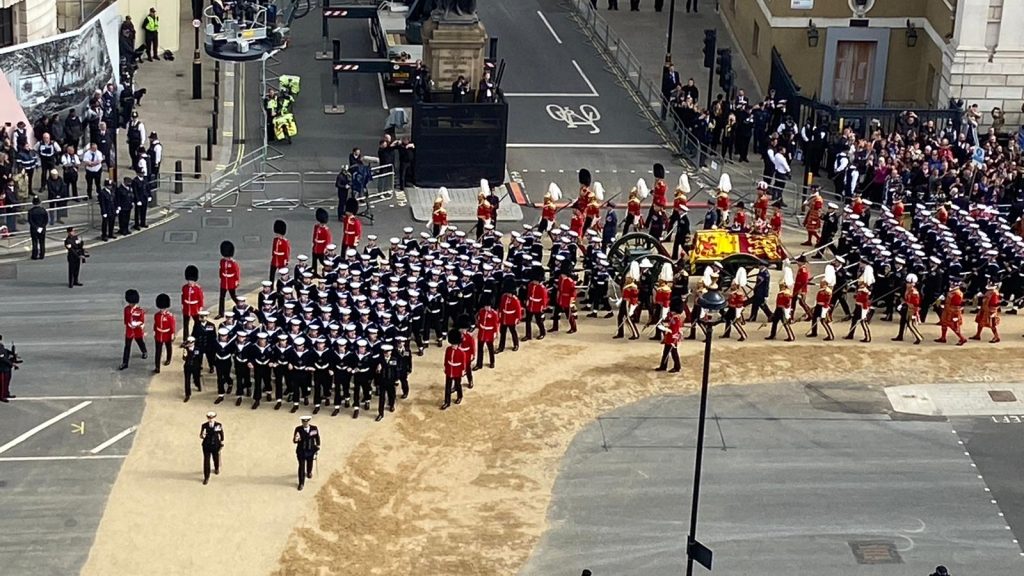 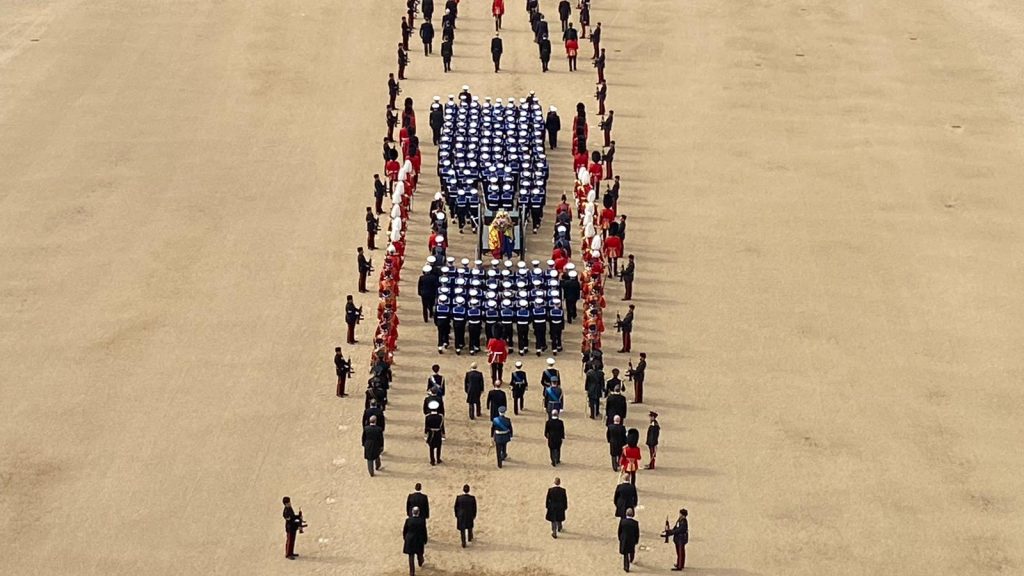 “For most of us, all we’ve known is life with the Queen taking the reins. My Grandma’s birthday was on the 14th April and she was born the same year as the Queen, so my family have always grown up with Grandma saying she’s a week older than the Queen. The way my Grandma dressed, the way her handbag was, it was always quite similar and so I suppose there was that connection throughout their lifetimes. That has been the case for many people, they feel they were able to connect with her in one way or another.⁠” 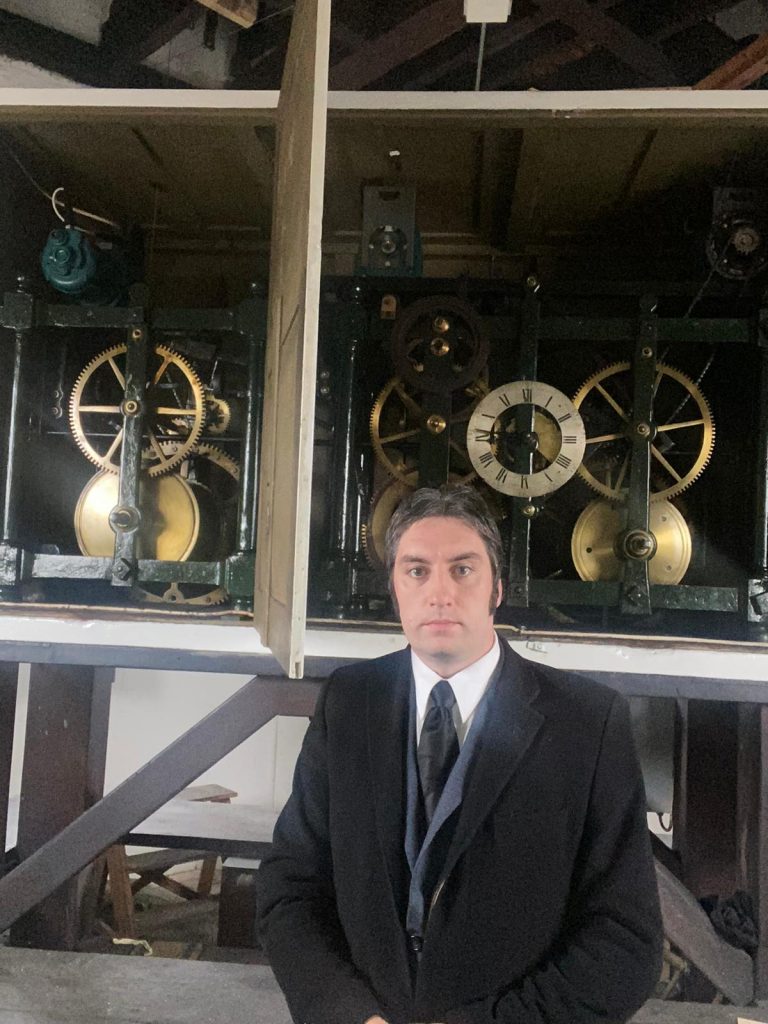 “During the two minute silence to remember the Queen I was up there at the top of the tower, seated behind a couple of camera operators. There were no sirens or any other sounds, it was completely quiet and so silent that if someone had dropped a pin on the parade ground you’d have heard it. All in all it was a privilege to play my part in this historical occasion.”⁠ ⁠